The 2019 Big Damn Blues Revolution Tour was a huge success! Multiple sold out nights, thousands of fans energized, entertained, and educated, and a great time was had by all! 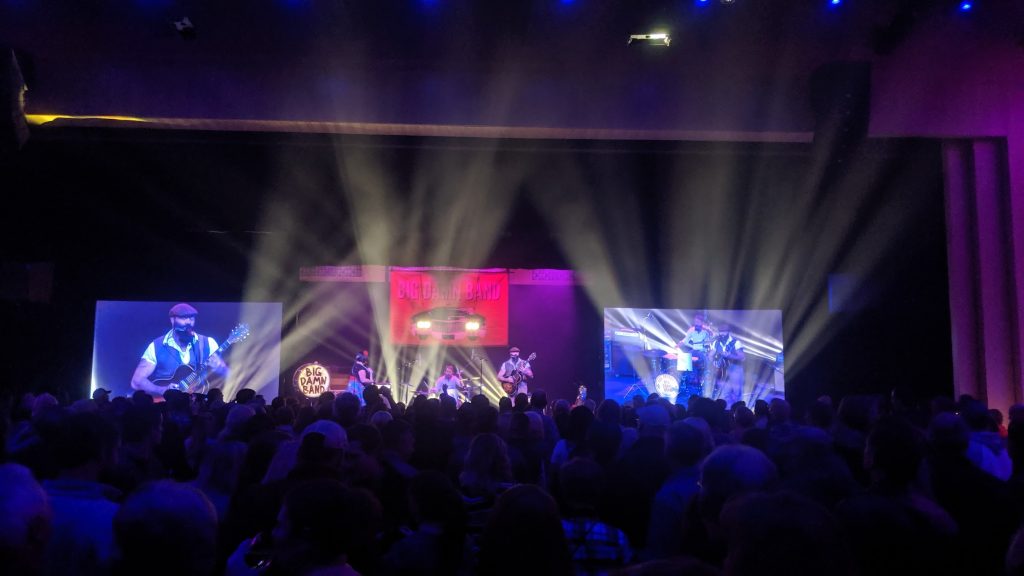 Washboard Breezy says, “They asked Rev. to lead the all star jam at the Blues Music Awards in Memphis, and he shined by orchestrating a killer set, and making sure all the artists were highlighted. This tour was not unlike that. His goal was to showcase the talent of every artist on the tour, and the mission was accomplished.” This tour has a rotating cast of artists, and has been featured at several festivals and venues. Rev. Peyton describes it like this, “I want people to know that blues is a big and vibrant genre. There are a multitude of styles of blues, and many of them are over looked, especially the country blues. Col. JD Wilkes ad Dom Flemons are the embodiment of what this tour was always supposed to be about. Real Deal Deep Blues and its origins and how it lives and breathes today.” 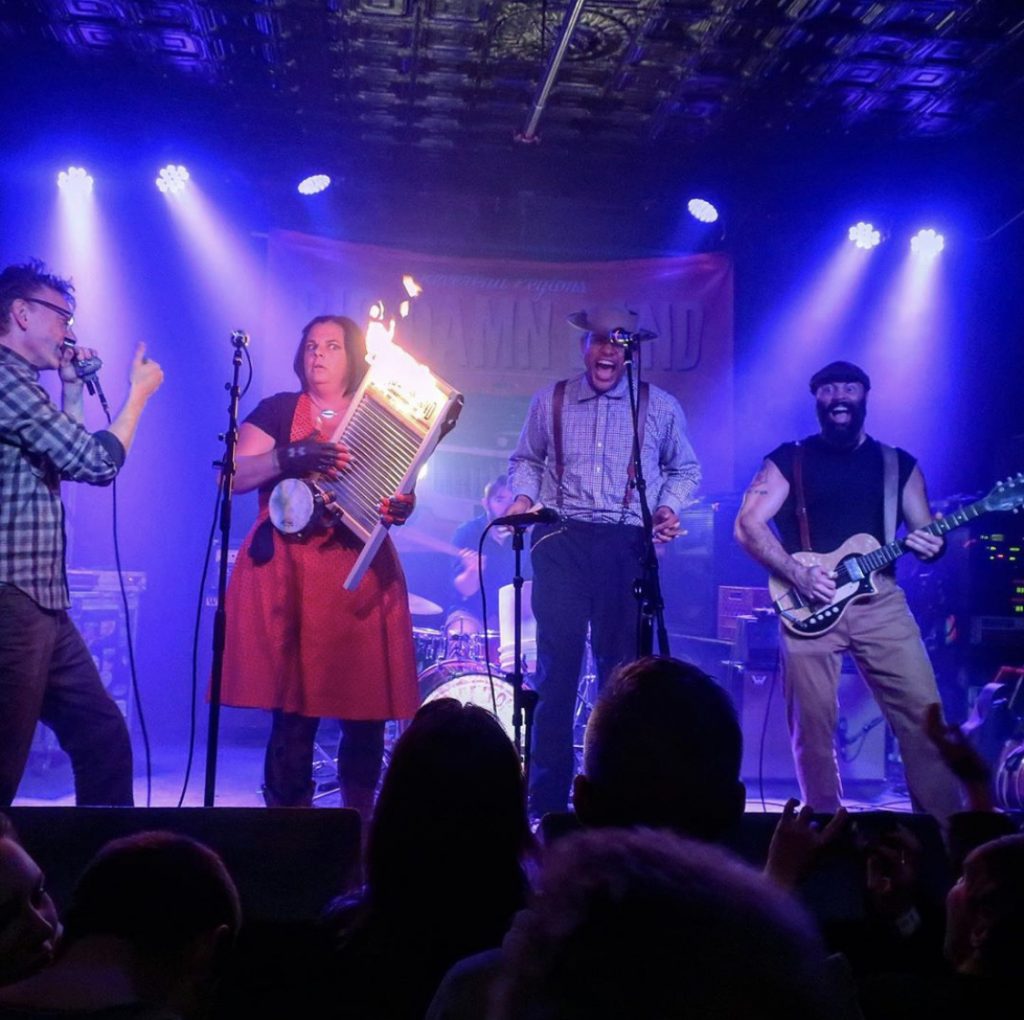 Rev. Peyton’s Big Damn Band continues to lead a roots blues revolution, and you should be on the look out for more of these shows in the future as well as more Big Damn Band shows coming your way! Look at some pics from the tour… 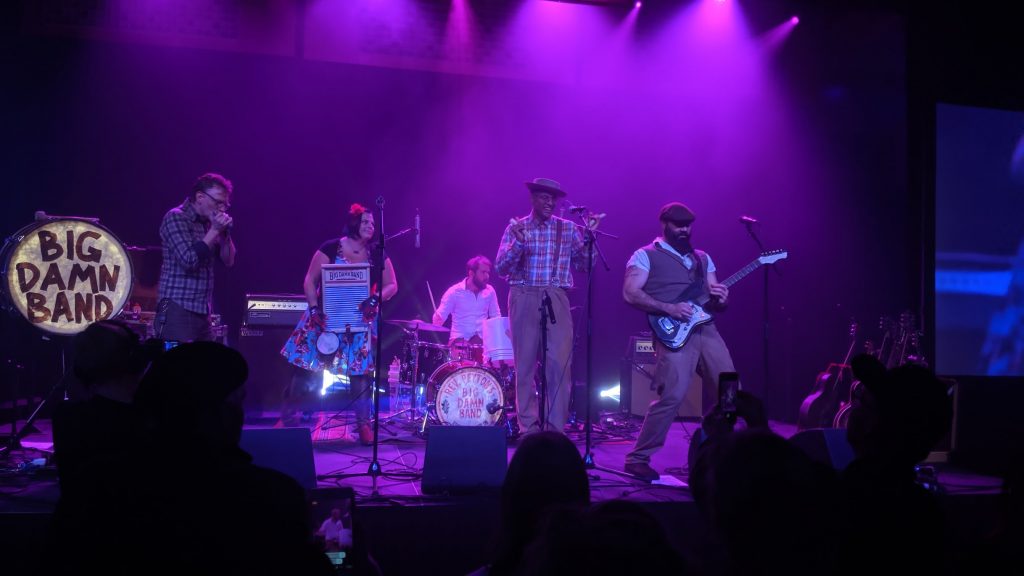 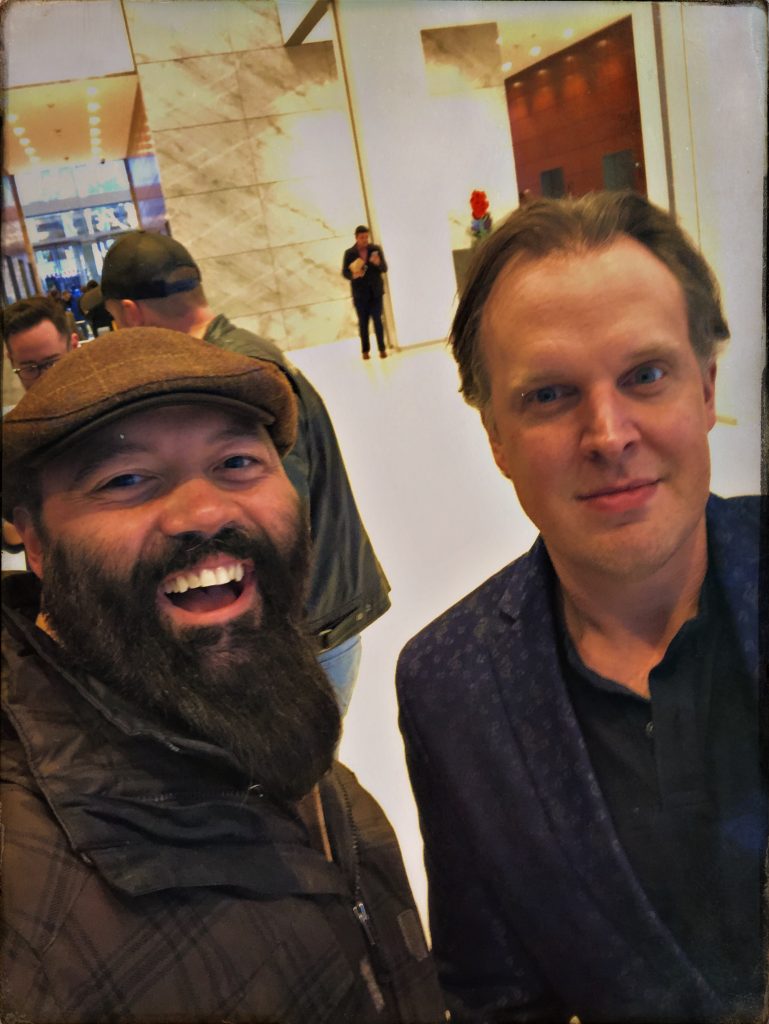 Ran into Joe Bonamassa in NYC on this tour! He said he has been on team Big Damn Band for years! Thanks for the support Joe!